> Welcome to HEABC > Resources > Health Care Workers in BC > Care Aides
Text Size: A A A

verage compensation including benefits for a full-time care aide

There are 13,000 care aides in BC who care for clients in a variety of publicly-funded health care settings. The combined total straight-time (not including overtime) hours of work is equivalent to 7,900 full-time employees. Most care aides work in long-term care facilities (53.3 per cent) and acute care settings (38.1 per cent).

Wages and benefits
The average annual compensation for one full-time care aide is $64,800 or $33.25 per hour, including wages and benefits. Since 2005, care aide wages have increased by 14.6 per cent while the rate of inflation (BC Consumer Price Index) during this period was 10.0 per cent. 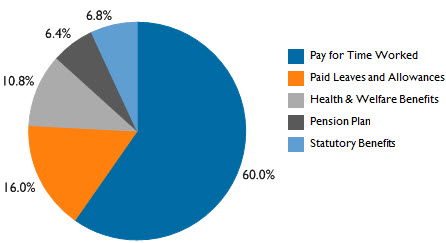 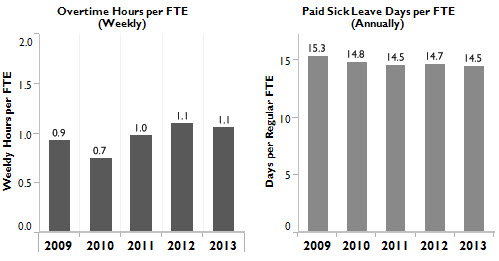